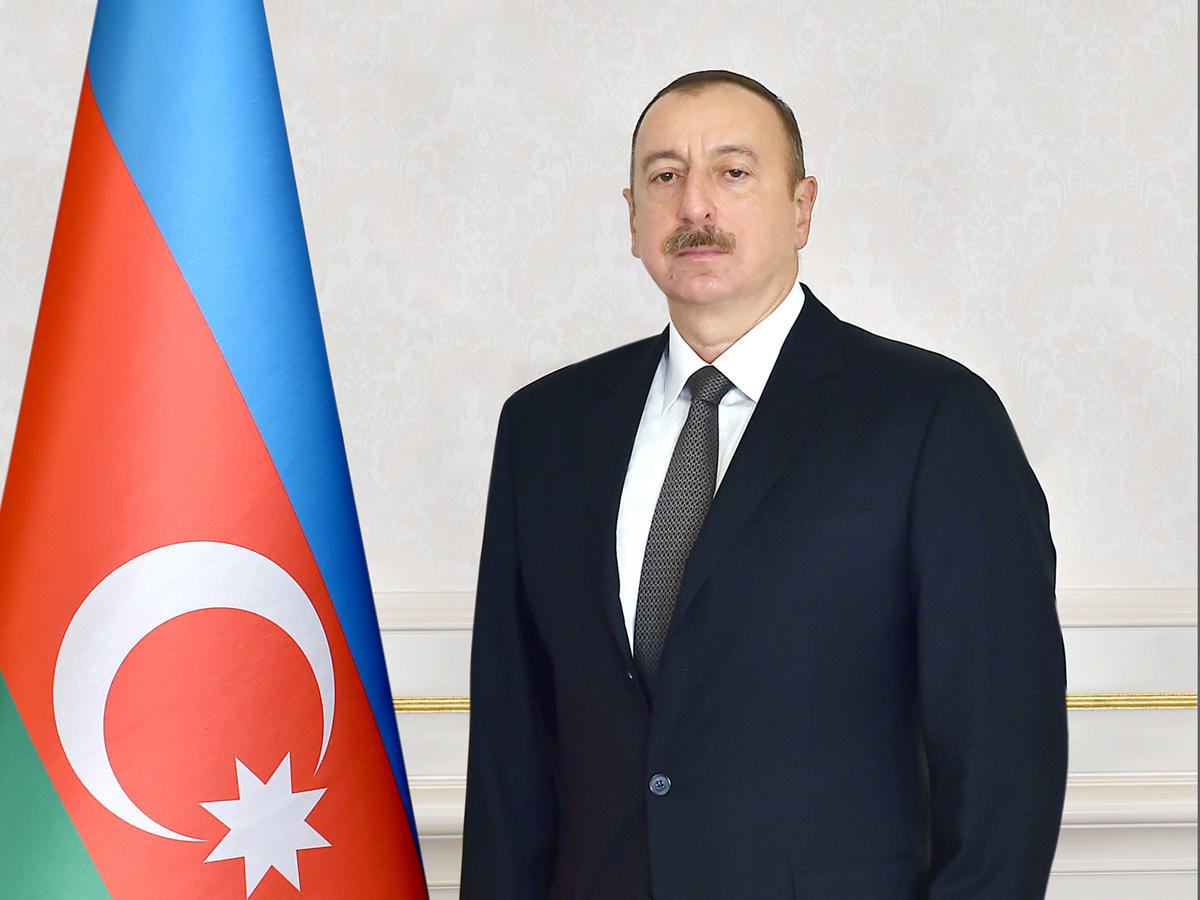 China Will Cancel Some Debt Of African Countries- Xi Jinping

Madagascar- Africa Stand Off Against WHO

Recently, hostilities between Armenia and Azerbaijan hit news underlining the flagrant violation of the long standing ceasefire between both countries.

A ceasefire agreement which however had been part of the path to peace since full scale war ensued between both countries in 1992 was absolutely compromised.

There has been claims and counter claims by diplomatic officials for both countries as to what must have instigated these new hostilities, yet the news generated by the Azerbaijan government points the way of Armenia as having been the hostile neighbor.

According to reports by Trends, the Assistant to the President of Azerbaijan, Head of Foreign Policy Affairs Department of the Presidential Administration Hikmet Hajiyev blamed Armenia for renewed hostilities.

He was quoted as saying that, ‘the armed forces of Armenia had flagrantly violated the ceasefire regime and used artillery mounts to fire on the positions of Azerbaijan’s armed forces in the direction of Tovuz district, along the state border between Armenia and Azerbaijan.

‘Armenia’s leadership aims to escalate the situation, against the backdrop of socio-economic problems deteriorated further by the widespread of COVID-19 in Armenia, caused by its incompetent performance, and distract attention from the domestic problems in the country, he said.

He was further quoted as saying that, ”the armed forces of Azerbaijan had responded with counterfire and launched counteroffensive measures, preventing the advancement of the Armenian armed forces.’

According to him, ‘Azerbaijan’s armed forces remain in control of the operational situation. The Armenian side has failed to make any territorial gains.’

In justifying the defensive offensive of Azerbaijan, he said, ‘the attack by Armenia, with the use of artillery, against the positions of the armed forces of Azerbaijan, along the Armenia-Azerbaijan border, constitutes aggression, an act of the use of force, and another provocation.’

According to him, ‘the troops of the State Border Service have been deployed along the extensive part of the state border in Gazakh and Tovuz districts from Azerbaijan’s side, to prevent provocations and reduce cases that can lead to tensions on the border between Armenia and Azerbaijan. Armenia, on the contrary, has continued to militarize the border between two countries, while deliberately and systematically targeting the civilians.’

Speaking further to a team of press men, he indicted Armenia’s excesses. He said, ‘such military recklessness on the part of Armenia pursues an objective of drawing the military-political organizations to which it is a party to into the Armenia-Azerbaijan conflict, and evade the responsibility of occupation and aggression against Azerbaijan. Armenia’s aggression against Azerbaijan that has lasted for nearly 30 years and provocations perpetrated along the border also contravene the legal documents of the military-political organizations to which Armenia is a member.’

‘In the meantime, by doing so, Armenia’s leadership aims to escalate the situation, against the backdrop of socio-economic problems deteriorated further by the widespread of COVID-19 in Armenia, caused by its incompetent performance, and distract attention from the domestic problems in the country.

‘In blatant violation of the UN Charter and other legal international obligations Armenia has carried out military aggression against Azerbaijan and occupied Azerbaijan’s Nagorno-Karabakh region and seven surrounding districts. The UN Security Council resolutions 822, 853, 874 and 884 demand full and unconditional withdrawal of the Armenian armed forces from the occupied territories of Azerbaijan.

‘The provocation by Armenia, perpetrated along the border, is yet another evidence that the official Yerevan is disinterested in the negotiated settlement of the Armenia-Azerbaijan conflict.

‘Armenia launched this offensive and a provocation during the time when the international community is fighting the COVID-19. That and continued violations of the ceasefire by Armenia proves that Armenia’s support of the initiative by the UN Secretary-General on a global ceasefire due to COVID-19 is nothing but hypocrisy.

China Will Cancel Some Debt Of African Countries- Xi Jinping

Get exclusive diplomatic news straight to your inbox. Be the first to know about cross-border opportunities, events, collaborations, and current affairs
Holler Box